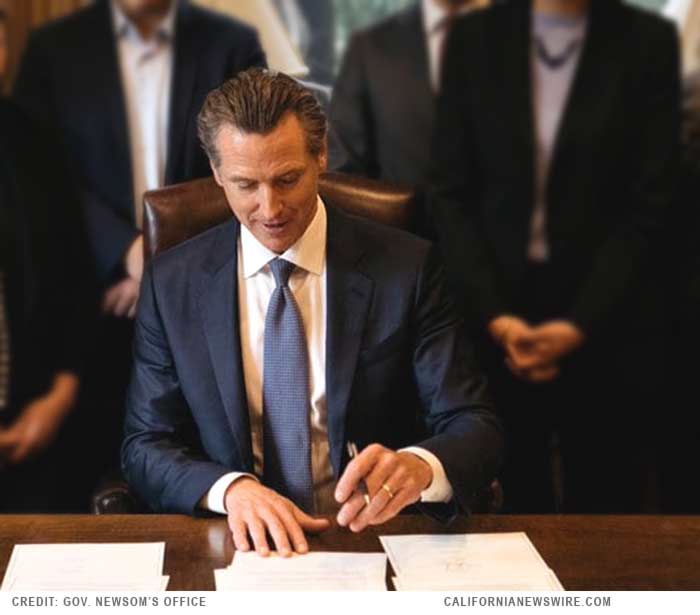 “The California Dream must be built on a strong fiscal foundation,” said Governor Newsom. “This budget fortifies California’s fiscal position while making long-sighted investments to increase affordability for California families. The affordability crisis families face in this state is very real, and that’s why this budget tackles those challenges head-on by focusing on housing, health care, early childhood and higher education.”

Significant details of the revised budget include:

Building Resiliency and Preparing for the Next Downturn

The nation’s economic recovery is approaching its 10th year – almost the longest on record – and short-term revenues are increasing. However, California faces continued uncertainty from Washington and around the world. Accordingly, Governor Newsom’s revised budget allocates $15 billion to build budgetary resiliency and pay down the state’s unfunded liabilities, $1.4 billion higher than proposed in January.

This includes $4.5 billion to eliminate budgetary debts and reverse deferrals, $5.7 billion to build reserves, and $4.8 billion to pay down unfunded retirement liabilities.

Specifically, the state will continue to build reserves. The revised budget includes an additional $1.2 billion deposit into the Rainy Day Fund, bringing the reserve to $16.5 billion in 2019-20.

The Rainy Day Fund is now expected to reach its constitutional cap of 10 percent of General Fund Revenues in 2020-21, two years earlier than predicted in January.

While fortifying the state’s fiscal foundations, the revised budget also sets forth a series of proposals that help families confront the cost crisis.

The revised budget released today builds on the foundation set in January to fund a comprehensive early childhood plan, more affordable paths for higher education, and an expanded Earned Income Tax Credit. It also brings the state closer toward health care for all and takes meaningful steps to addressing the housing crisis. Significant investments to confront the cost crisis are included in the revised budget, which:

One Billion Dollars to Fight Homelessness

California is facing a homelessness epidemic across the state. This crisis is exacerbated by a health care system that does not adequately serve individuals with mental illness. The budget includes:

Since his first full day in office Governor Newsom has prioritized emergency preparedness, response and recovery. The Governor’s January budget proposed $769 million in additional funding to support the state’s wildfire prevention, response and recovery – investing in technology and resources to accelerate fuel reduction projects and launching the California For All Emergency Preparedness Campaign. The revised budget maintains these investments and adds an additional $39.9 million to enhance the state’s capacity to tackle more frequent and complex natural disasters.

Additional investments in the revised budget include:

Additional details on the Governor’s revised budget can be found at www.ebudget.ca.gov.