SACRAMENTO, Calif. /California Newswire/ — Despite an unprecedented surge of opposition and protest, the United States Senate voted to confirm Betsy DeVos as the nation’s 11th Secretary of Education on Tuesday. The California Federation of Teachers is extremely disappointed in the confirmation of this unqualified candidate to lead our nation’s education system. 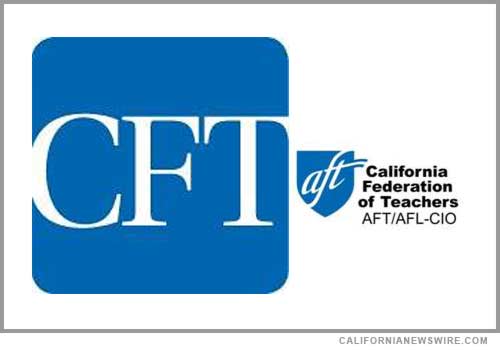 Teachers, classified workers, students, parents and policy makers from both sides of the aisle overwhelmingly opposed the confirmation of Betsy DeVos. Her lack of skills, knowledge and direct experience with public education is deeply unsettling and bodes poorly for our students. As Ms. DeVos’ substantial political donations to the very Senators who voted for her are part of the public record, her advancement signals the dangerous role money is playing in policy development. California’s six million K-12 public school students and three million public college and university students deserve better.

That Mike Pence became the first Vice President called upon to cast a tie-breaking vote on a cabinet nominee speaks to DeVos’s lack of broad support. It is unfortunate that someone so openly anti-public education is running public education. The California Federation of Teachers will continue to stand with students, their families, and the broader public to fight for quality public education and against the disastrous policies of the Trump administration.