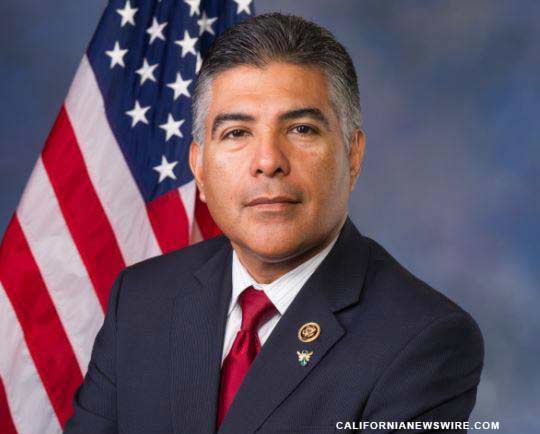 “No one should face discrimination for being who they are. But that’s the reality today for millions of LGBT Americans,” said Rep. Cárdenas. “I’m proud to join Congressman Cicilline in introducing the Equality Act of 2017. I will continue to fight for LGBT Americans every single day until they are guaranteed the rights that all Americans are promised.”

“Fairness and equality are core American values. But millions of LGBT Americans are still viewed as less than equal in the eyes of the law today,” added Cicilline. “I’m proud to introduce the Equality Act of 2017 with Senator Jeff Merkley. This bill ensures that every LGBT person can live their lives free from the fear of discrimination. Above all, it’s about honoring the values that have guided our nation since its founding. It’s critical that Congress pass the Equality Act into law.”

Despite significant advances, LGBT people across the country remain vulnerable to discrimination on a daily basis and too often have little recourse. With the advent of nationwide marriage equality, in many states, same-sex couples have the right to marry but have no explicit non-discrimination protections. In most states, this means that a same-sex couple could legally marry one day and risk being fired from their jobs, evicted from their apartment, or kicked out of a restaurant the next – simply because of who they are.

The Equality Act ensures that the same protections already extended to other protected classes are equally available to LGBT Americans. It amends existing federal civil rights laws to explicitly prohibit discrimination on the basis of sexual orientation and gender identity in education, employment, housing, credit, Federal jury service, public accommodations, and the use of Federal funds.

The Cesario Group Officially Certified as An LGBT Business Enterprise