SACRAMENTO, Calif. /California Newswire/ — Calif. Assemblymember Marc Levine (D – Marin County) this week (Feb. 22) introduced legislation that will prohibit smoking at state beaches and parks. AB 1718 (D-Marin County) is similar to legislation authored by Assemblymember Levine, which would have banned smoking at designated picnic areas on state beaches and state parks. That bill was approved by the Legislature with bipartisan support, but was vetoed by former Governor Jerry Brown in 2018. 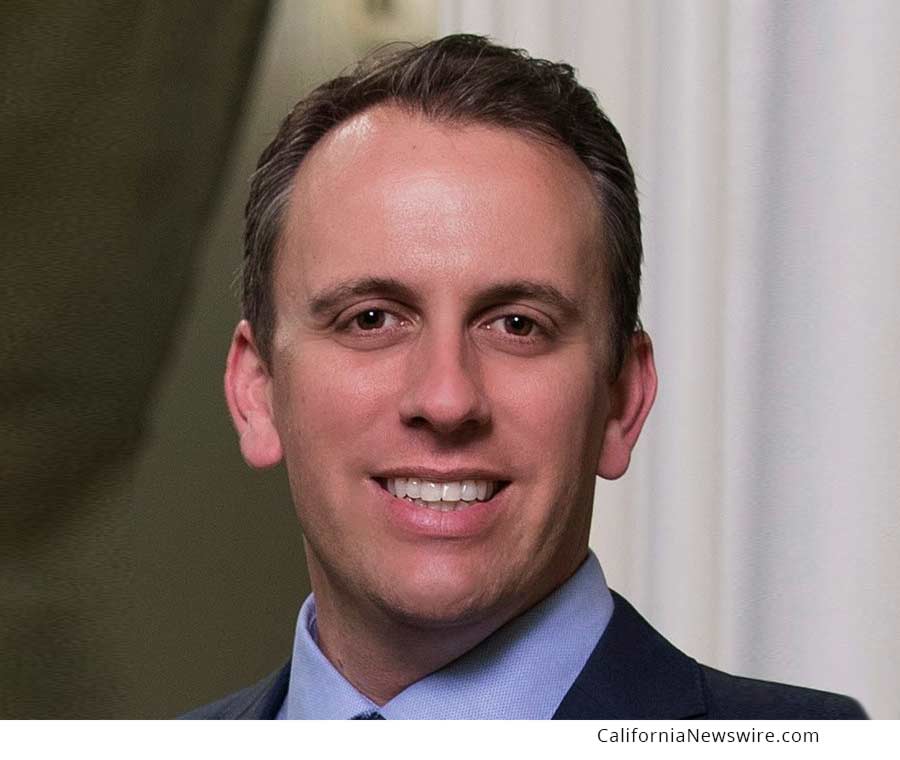 California’s diverse environment and ecosystems sets it apart from many other states. Park visitors come from around the world to enjoy California’s natural resources and protected land. Unfortunately, it is common to find cigarette butts discarded on beaches or around popular areas in state parks. In fact, cigarettes are the most common form of litter and are improperly disposed of 65 percent of the time.

State Senator Steve Glazer, (D-Contra Costa), said that Levine’s bill and Glazer’s bill, SB 8 (Glazer), address public health and safety concerns associated with smoking. “Californians should be able to enjoy their beaches without having to breathe in other people’s secondhand smoke,” Glazer said. Glazer is a co-author of Levine’s AB 1718 and Levine is a co-author of Glazer’s SB 8.

Cigarettes contain thousands of chemicals, approximately fifty of which are known carcinogens. Not only do they leech these substances into the ground or water, but animals may confuse them with food, poisoning or choking them.

“Smoking is a danger to the health of California’s people, land and water,” said Assemblymember Levine. “Just as California banned smoking at indoor venues decades ago, it is time that visitors enjoying our state beaches and state parks be protected from the harm caused by smoking. We have waited long enough to protect the Golden State’s public health and natural environment. The time to act is now.”

In addition to the public health and environmental damaged caused by tobacco products, discarded cigarette butts accounted for 37.7 percent, or 6.9 million cigarette butts, of all litter collected on annual Coastal Cleanup Day from 1989-2014. Cigarettes are also a primary cause of wildfires, annually causing nearly $7 billion in damage, and accounting for thirty percent of fire deaths in the United States.

AB 1718 will be considered by the California State Assembly in the Spring of 2019.