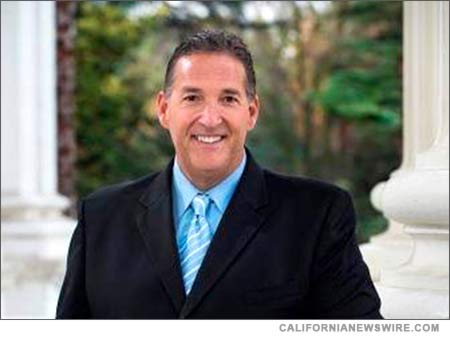 “It’s beyond amazing that 96,000 Californians have the opportunity each year to participate in the sports they love while developing lifelong friendships and skills. When I was in high school, I helped a dear friend who had a disability of his own play a game on the football team and from that moment I knew how much it meant for him to feel included, and how great it was for the whole team. I see that same fulfillment in everyone involved with the Special Olympics.”

In 1968, Eunice Kennedy Shriver founded the Special Olympics to provide a way for children and adults with disabilities to develop life skills and lasting friendships through training and athletic competition. Today, the two California chapters benefit nearly 100,000 people through their many annual and ongoing programs. Nine years ago, Special Olympics began implementing the Unified Sports program into schools to pair athletes with and without disabilities to promote social inclusion through sports. In California, the Unified Sports program has grown to over 650 schools.

“We appreciate Assemblymember Jim Frazier and the state of California for their ongoing support as we work to host Unified Sports in all high school campuses,” said Bill Shumard, president and CEO of Special Olympics Southern California. “Unified Sports was inspired by a simple principle: training together and playing together is a quick path to friendship and understanding for people with and without intellectual disabilities. With sports as the foundation, we are able to reduce bullying and create more inclusive and accepting schools.”

Scientologists Suggest Celebrating L. Ron Hubbard’s Birthday by Doing Something Special for You