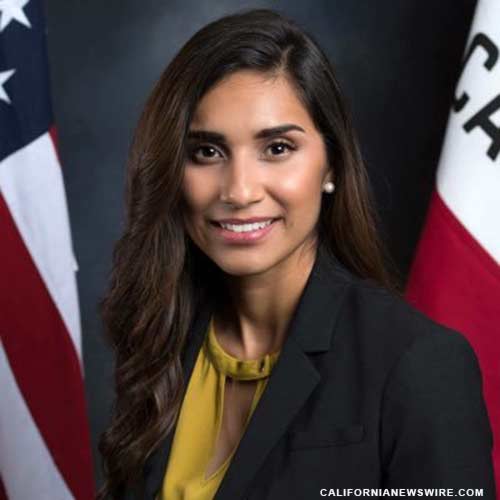 “Military families sacrifice so much on our behalf,” Assemblymember Cervantes said. “We must do whatever we can to support military families while their loved ones are deployed abroad protecting our Nation and our cherished freedoms.”

“I come from a family of veterans, and my mother is a teacher,” Assemblymember Cervantes said. “So I understand that military families are required to frequently move from state to state based on their loved ones’ deployments. The different credentialing requirements imposed on teachers by each state often provide unnecessary barriers to military spouses getting teaching jobs. AB 226 will expedite the process for military spouses in California to receive their teaching credentials in order to help them find rewarding work as teachers.”

AB 226 will next be referred to an Assembly policy committee by the Assembly Rules Committee.

Sabrina Cervantes represents the 60th District of the California State Assembly, which encompasses the communities of Corona, Eastvale, Jurupa Valley, Norco, and a portion of the City of Riverside.