LOS ANGELES, Calif. /California Newswire/ — In honor of Earth Day 2017, California Safe Schools celebrates all of the heroes who strive every day to protect our environment. This year, CSS is honoring the following 2017 Earth Day Heroes with awards and commendations for their exceptional efforts to protect human health and Mother Earth. 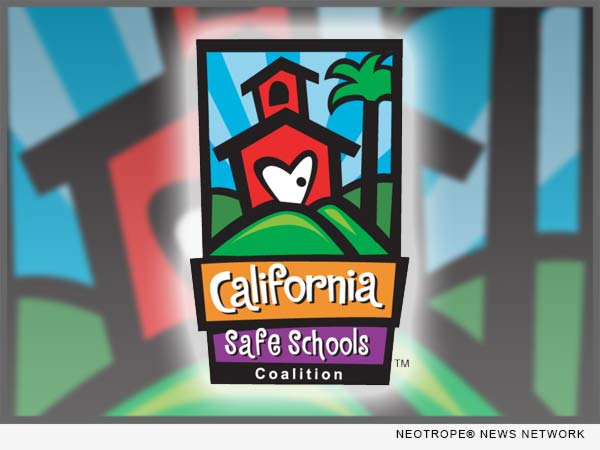 CSS celebrates Sandra for more than two decades of public service, beginning with helping to craft the LAUSD IPM Policy, followed by her work as a legislative assistant to U.S. Senator Barbara Boxer of California, counsel to U.S. Senate Leader Harry Reid from Nevada, her role as the State of California Food & Agriculture Undersecretary, and all of her volunteer efforts working with California’s groups which have led to greater protection for children’s health and the environment.

CSS celebrates Douglas Anderson for his enormous efforts working with LAUSD’s exceptional Maintenance & Operations staff, whose meticulous work ensures the successful implementation of LAUSD’s groundbreaking IPM Policy in place for almost twenty years. LAUSD’s IPM Policy is the most stringent pesticide policy in the nation for K-12 public schools and the first to embrace the “Precautionary Principle” and “Right to Know”, and includes a 15-member oversight committee to ensure implementation. The success of the policy in the 2nd largest school district, which spans 740 square miles, 28 cities and more than 1000 sites, led to California’s Healthy Schools Act of 2000. Today the LA Unified IPM policy serves as an international model for school districts’ and communities’ pesticide management programs.

On October 6, 2005, Governor Arnold Schwarzenegger signed AB 405 (Montanez) sponsored by CSS, which strengthens The Healthy Schools Act. The bill bans experimental pesticides, whose health effects are unknown, from California K-12 public schools. As a result, more than six million California children and hundreds of thousands of school children are protected from experimental chemicals whose health effects are unknown.

“In honoring these outstanding, committed individuals, we are acknowledging the hard work and collaboration that has enabled us to protect not only current generations, but future generations to come,” said Robina Suwol, founder and executive director of California Safe Schools.

5,000 elementary schools across America are searching for a safe way to offer recess during the Pandemic