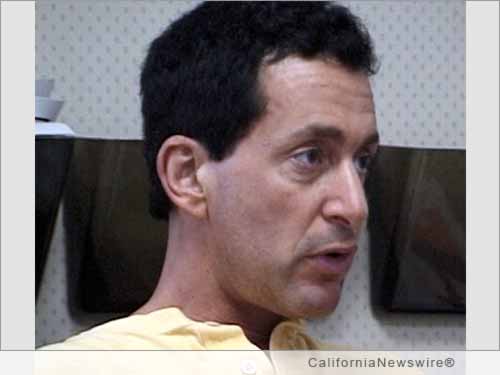 LOS ANGELES, Calif. /California Newswire/ — Steve Comisar is an actor who was convicted of fraud and sent to federal prison. The media and Wikipedia have branded him a con man. Some of Hollywood’s major players have served time and can relate to his situation.

Comisar says, “I hung out with Robert Downey Jr. when we were kids. He’s not the type of person who would turn down a request for help.” Comisar also says, “Helping those in need is what Mark Wahlberg does best. He helps wounded veterans and homeless kids.”

Comisar grew up in Beverly Hills with the original “Brat Pack” and has been acting since a very young age. Comisar has authored one book and has appeared as an actor in dozens of movies, televisions shows, and commercials. Comisar currently commands an enormous, global, social media fan base which is growing each day. Comisar will be released from prison in 2017.