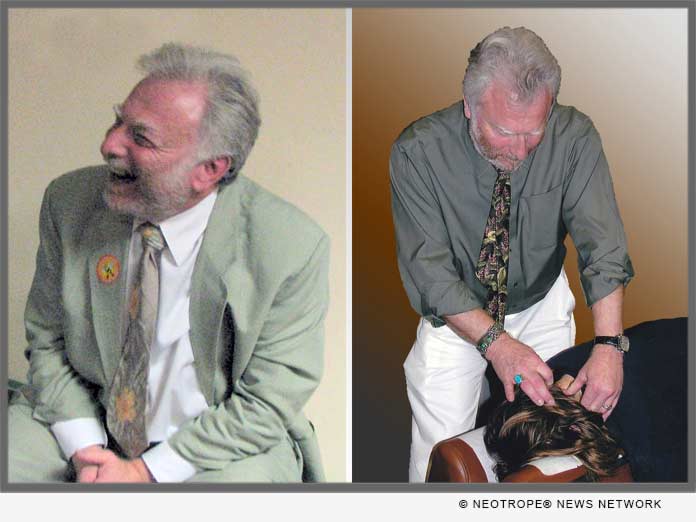 Dr. Harte observes: “There’s a long history of collusion between the Medical Establishment, Big Pharma and Big Government.” Harte comes to the conclusion that “Together, they’ve created an industry that no one can afford. And, it’s the very definition of fascism, industry supported and protected by government.”

Dr. Harte continues, “Not only can no one afford so-called ‘health care.’ No one is getting healthy! He cites “an epidemic of Alzheimer’s, strokes, heart disease and diabetes Type II hitting younger and younger people, and the plagues upon our children of autism, psychiatric disorders, Type I diabetes, asthma and life-threatening allergies.” Harte challenges all of us to look at results: “With far greater ‘access,’ there is far more sickness, and far less health.”

“In this over-politicized climate,” Harte states, “people expect every problem to have a governmental solution. This only makes this sick health care system sicker. Europe as an ideal? It’s no ideal! Exorbitant taxes pay for poorer care. P.J. O’Rourke said: ‘If you think Medicine is expensive now, wait until it’s free.'”

Harte’s revolutionary idea? “Chiropractic, THE health profession that pursues health rather than attacking disease, MUST become the prominent system, over and above Medicine. It’s basic biology that the body heals itself through the brain and the nervous system. This is the province of Chiropractic.

“Look at the record of the Establishment’s war on cancer, heart disease, etc. It’s pathetic! You want healthy people, at infinitely less cost? Chiropractic is the answer!

“This American-grown profession began in 1895 with a deaf man who regained his hearing after his first adjustment. A paper just came out about a teenage girl, blind in one eye, whose sight was restored after two chiropractic adjustments.”

Dr. Harte’s conclusion? “Since 1895, millions have gotten off dangerous medications, avoided risky surgeries, gotten well from conditions that were ‘medically impossible,’ and, in general, lived healthier, happier lives, because of this much-maligned, much-misunderstood, grossly underutilized profession… Chiropractic. Rely on Chiropractic for Health, Medicine for emergencies. That would be a real health care system. It would be one that we could afford.”

Dr. Don Harte, former medical student, is a principled, traditional chiropractor serving the Greater San Francisco Bay Area since 1981. Dr. Harte was named 2006 “Chiropractor of the Year” by the World Chiropractic Alliance (WCA). He has served on the Boards of the WCA and the Council on Chiropractic Practice. His articles have been published in OMNI magazine, San Francisco Chronicle, Chiropractic Journal and Journal of the California Chiropractic Association.