LOS ANGELES, Calif. /California Newswire/ — The heritage of Africa depends on what we do now to ensure future generations flourish and prosper says the Church of Scientology. UNESCO set aside May 5 as African World Heritage Day to celebrate the continent’s unique cultural and natural heritage and to “spearhead international efforts to draw on the vast potential of Africa’s cultural and natural heritage as a force for poverty reduction and social cohesion.” 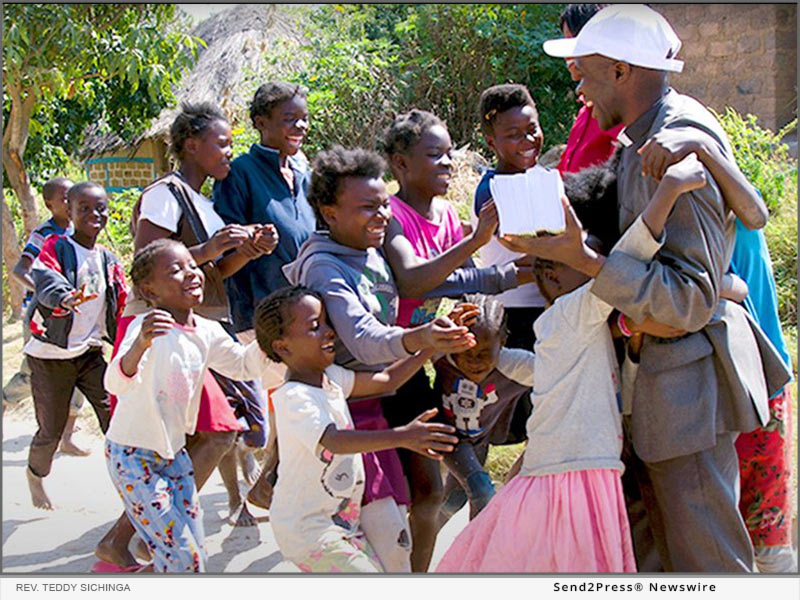 Substance abuse, particularly alcohol consumption, has been on the rise in Africa for years, according to the World Health Organization.

The UN Office on Drugs and Crime reports that of 4,799 trafficking victims detected in 26 sub-Saharan African countries from 2016 to 2019, 3,336 were in West Africa including 2,553 children, and 80 percent of victims were trafficked for forced labor.

And according to Commonwealth Secretary-General Patricia Scotland QC, sub-Saharan Africa received nearly $2 trillion in Foreign Direct Investment and official development assistance between 1980 and 2018, but lost more than $1 trillion to illicit financial outflows. “When looking at the whole of Africa, that figure rises to $1.3 trillion,” she told anticorruption representatives gathered in Kigali, Rwanda, for a conference May 3-6. “And let us be clear, $1.3 trillion could lift the 1.4 billion people living on less than $1.25 per day out of poverty.”

Seen in the light of some 40 percent of the population in Africa being 15 years old and younger, effective programs that provide youth with the tools they need to address these crises are key to the future of this continent.

Voices for Humanity, an original series on the Scientology Network, features changemakers who are tackling these issues in Africa, helping youth of their countries rise up and achieve their full potential:

* Barry Paul fights against the culture of drugs and violence in his native Kenya. He leads a movement to educate youth on the dangers of drugs, inspiring them to choose a better path.

* Nfamara Jawneh spread the message of human rights in The Gambia after a brutal dictatorship massacred students protesting the regime. His campaign is credited with helping to usher in a new era of democracy in the country.

* Dr. Olatunde Odewumi witnessed the devastating impact of illiteracy in his native Nigeria. He confronted the issue by introducing a new method of education developed by L. Ron Hubbard and has since helped educate hundreds of thousands across the country.

* Zambian priest Teddy Sichinga has introduced poverty-stricken communities to “The Way to Happiness,” a common-sense guide to better living. The results have been truly remarkable.

Each of these humanitarian initiatives is sponsored by the Church of Scientology and Scientologists. Thanks to their support, all written and audiovisual materials and educator resources are provided free of charge to educators, parents, community and religious leaders and anyone wishing to take effective action to ensure the full potential of their communities.

These and many more episodes of Voices for Humanity are available through the Scientology Network on DIRECTV Channel 320 and streaming at Scientology.tv, on mobile apps and via the Roku, Amazon Fire and Apple TV platforms.

Since launching with a special episode featuring Scientology ecclesiastical leader Mr. David Miscavige, Scientology Network has been viewed in 240 countries and territories worldwide in 17 languages.