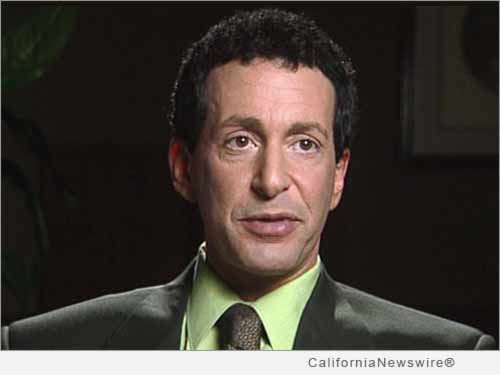 HOLLYWOOD, Calif. /California Newswire/ — Steve Comisar is an actor who has appeared in dozens of movies, television shows, and commercials. He is also serving a federal prison sentence for fraud. Through the President's clemency power, a sentence can be commuted and a prisoner can be released with the stroke of a pen. In July, Obama commuted the sentences of 48 federal prisoners. Comisar's petition should already be on the President's desk, ready for his next round of releases.

Comisar's attorney, Jeremy Gordon says: "Steve deserves an early release just as much, if not more, than the other offenders Obama is releasing. He has already served over 85 percent of his sentence for a non-violent crime. All of the other inmates being released are in prison for selling crack cocaine. The President plans to grant a lot more early releases before his term ends. I'm confident Steve will be one of them."

Comisar says, "I'm hoping the President will give me the same consideration that he gave to the other people he is releasing early. There are a lot of big stars who served time in prison that can really help me when I get out. With a little help from the President and Hollywood's celebrity felons, I really think I can make it. Everyone loves a good comeback."

Comisar's publicist, Nanci Ryder says, "Steve is also launching a non-profit charity that will help imprisoned actors. He's calling it, 'Stars Behind Bars.' Soon other actors in trouble with the law can get the help they need. We are planning a website, industry fundraisers, and monthly events hosted by Hollywood A-listers. This all begins when Steve is released."

Comisar, now 53, grew up in Beverly Hills with the original "Brat Pack" and has been acting since a very young age. He currently commands an enormous global, social media fan base which is growing each day. Without clemency from the President, Comisar will be released from prison in early 2017.